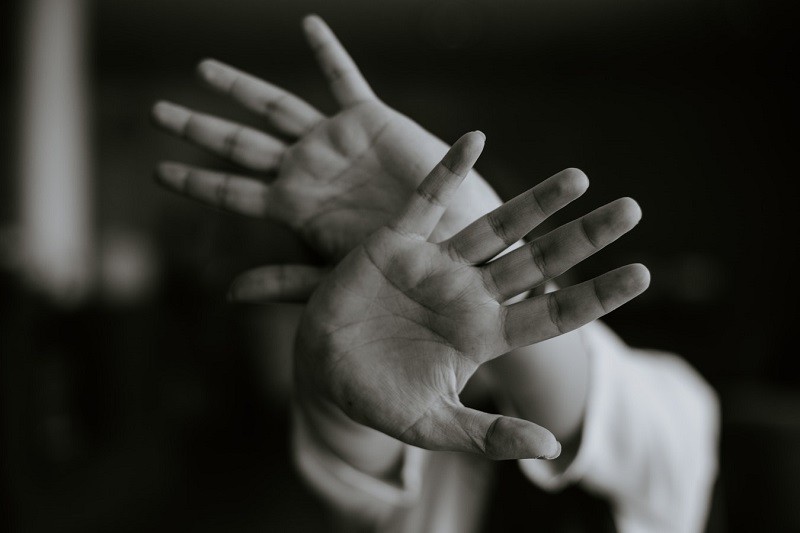 EFT combines elements drawn from cognitive and exposure therapy but also includes fingertip tapping on acupuncture points.  EFT stands for Emotional Freedom Techniques and it is a form of Energy Psychology.  That is a term given to anything that uses both psychology and energy medicine in the same treatment.

What is Energy Medicine?

Energy medicine is when you work with the body’s electrical energy system. With EFT we literally tap into it. EFT (sometimes called ‘Tapping’) is like an emotional version of acupuncture, but without the needles. It involves tapping with the fingers on various energy/meridian points on the head, upper body and hands, whilst bringing to mind the problem (the psychology part). It seems weird but it really works. In fact it works so well that many doctors, psychologists, schools and hospitals are now using it.  Even the US military are using it for PTSD on returned war veterans.   Often traditional therapy can take months or years, but by adding the energy component to treatment it is shortened to hours or minutes!

What can it be used on?

EFT often works where nothing else will.  It works to clear negative emotions, limiting beliefs, fears & phobias, performance issues, blocks to success as well as health and physical issues.  Some common emotions that it is commonly used on are anger, PTSD, trauma, stress, anxiety, guilt, etc.

The American Psychological Association (the largest scientific and professional organization of psychologists in the United States) has accepted it as a proven technique.  There are also a lot of clinical trials and meta-analysis studies proving its effectiveness.

In one randomized controlled study (the gold standard of scientific research) of 59 U.S. veterans with posttraumatic stress disorder (PTSD), six hour-long sessions of EFT resulted in an impressive 86% of those receiving the treatment dropping from the category of clinical (severe) PTSD to the category of subclinical PTSD. This is the best result for PTSD ever obtained in a clinical trial of any therapy.

How effective is EFT via Skype or video chat?

Because the person receiving EFT taps on themselves, following the lead of the practitioner, it can be done either in person or online via Skype, Zoom, Messenger or similar online communications.  This means location is no barrier for those in need.  The practitioners that work nationally and internationally often use a payment method that makes it easy to pay in any denomination, with no additional fee for either the video call or the payment method.

Submitted by Karen Degen of setfree.co.nz.